The highlight of the grand opening was firing star huccha Venkat with his punch dialogues, comedy timing, and also sharing his heartfelt emotions in true huccha style. Bidda Adilokesh and Anjaleena made a grand entry surprising the audience by singing a rap number, while Kali swamy shared his love story with the audience. The multitalented Vikram Suri and Namitha took the audience on a laughter ride while the adorable sathi of harahara mahadev fame and her partner Karthik challenged the rest of the contestants with their dancing talent.

The other contestant couples on the show are Nigerian Ado Abdul with Kripa, Swathi and Anil of Amruthavarshini fame, Sye mom’s favourite contestant Sowmya and Bhanuprakash, and actor Arun and Madhurya. 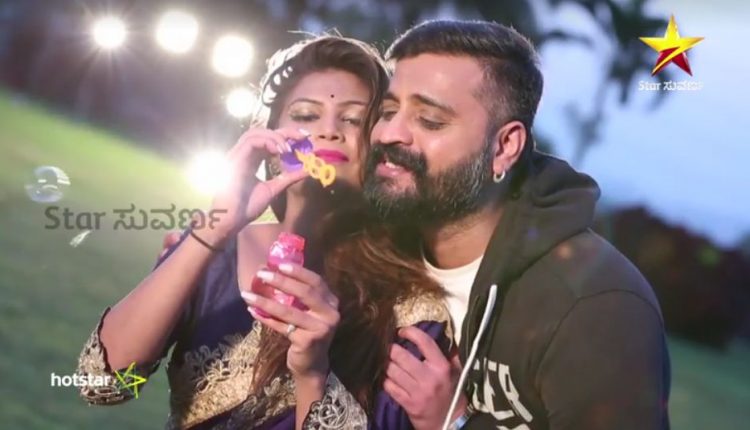 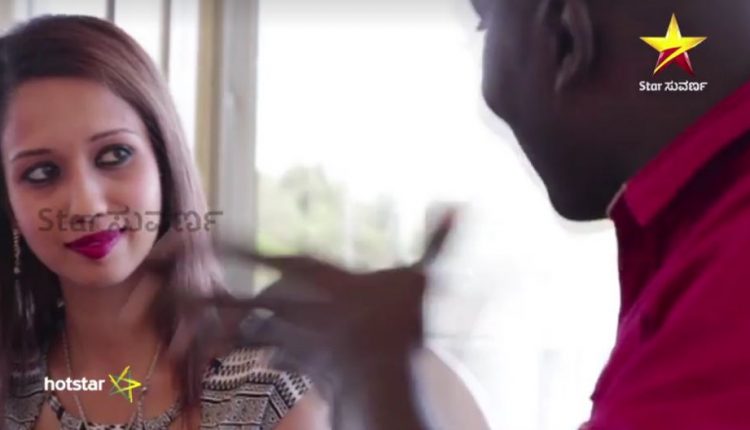 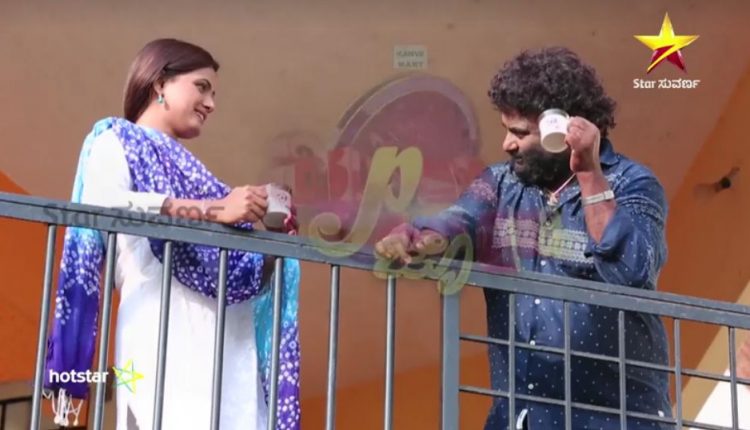 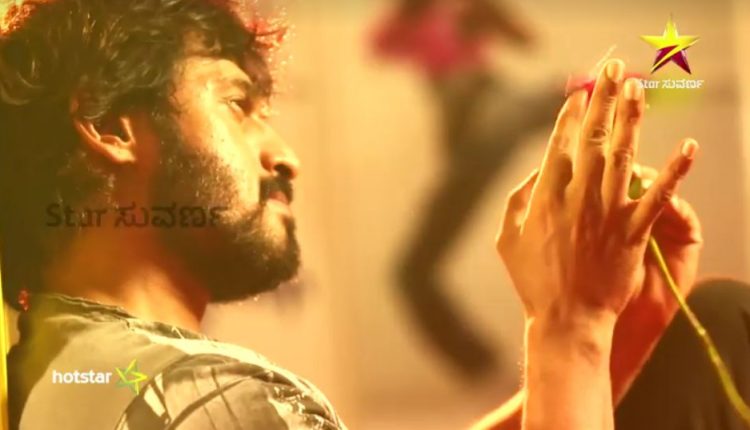 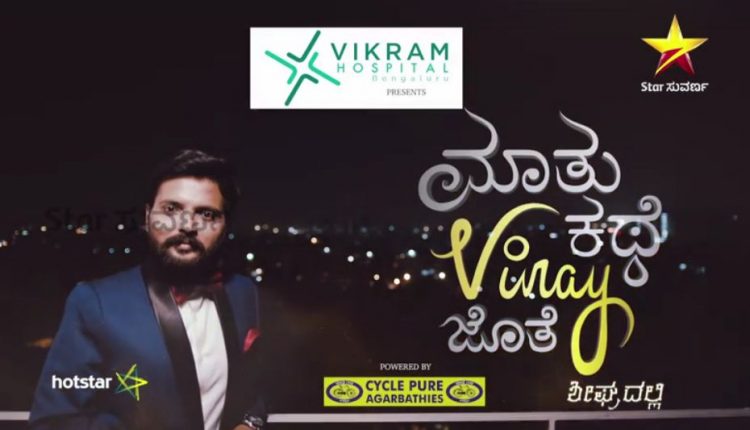 There will be 10 celebrity contestants in super jodi season 2 show. These couples will face challenges, will find the best jodi at end of the show. we will update all available details of this show, hotstar will stream latest episodes of super jodi season 2017.