One of the most popular shows of Udaya TV “Naanu Nanna Kanasu” is going to leap in story. The kids in the show are becoming adults but the dreams remain. The new story brings together a bouquet of wonderful performers like Ajay Rao who is well-known actor, Chetan Chandra a brilliant performer who has done several TV serials and films, and the lead role of Anu is played by Spandana who is immensely talented. They join the already popular cast like Nishita Gowda, Arthi Kulkarni and others. 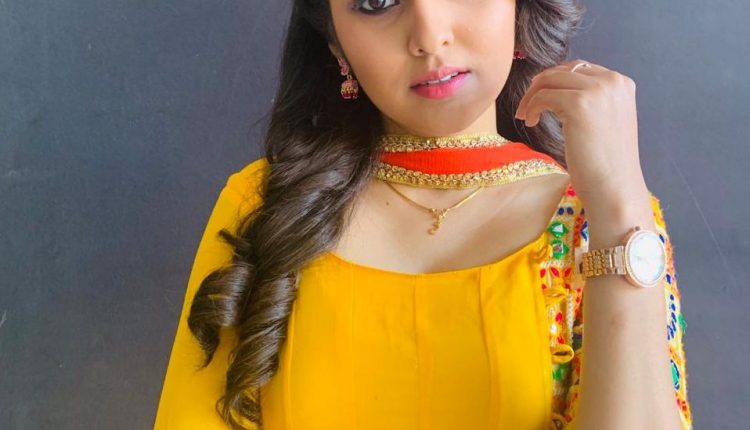 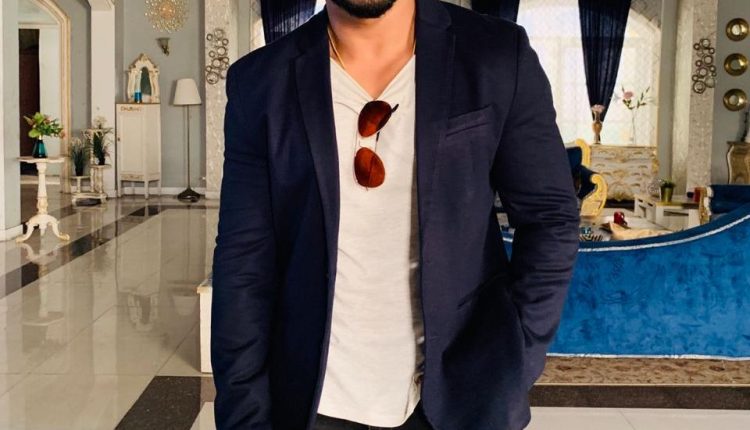 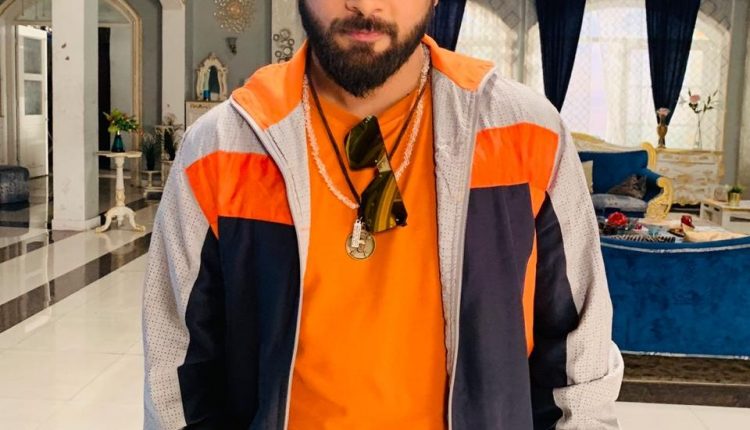 Anu, the heroin of the show is now all grown up and raring to go and chase her dream. The dream of becoming a doctor and fulfilling her father’s wish. She leaves her mother’s village and comes to the city with dreams in her eyes. But her dreams are soon shattered when she encounters her long lost friend Karthik and her arch enemy Rocky. Karthik’s innocence attracts Anu towards him but Rocky’s villianish ways tear them apart. Anu is caught in the middle and torn between her dreams and her commitment towards the family that gave her the foundation for her dream. What will Anu do? How will she tackle these obstacles forms the rest of the story.

Udaya TV has been upping the game in bringing wonderful stories to life. Kannada Serial Naanu Nanna Kanasu is shot in a beautifully built set in the Rama Naidu Studios at Hyderabad. The production quality and the technical finesse that the serial has achieved has set new benchmarks in TV serials. Naanu Nanna Kanasu airs every day from Mon-Sat at 8pm on Udaya TV.